Proud to Serve our Community

At the Adamson Spa & Salon facility, set in a Victorian-era house built in 1907, you will find a cozy and unique environment staffed with friendly professionals that encourage relaxation, rejuvenation and results. But the history of our building and our community go back to the early times in Canada’s settlement.

James McNab was the first settler in Norval, Ontario. McNab was a Lieutenant at the Battle of Queenston Heights during the War of 1812. McNab was a United Empire Loyalist. He arrived from Vermont in 1820 with his wife and children. He set up a grist mill and sawmill on the Credit River.

In 1846, the settlement had a population of about 200 inhabitants, served by two churches, various tradesmen, the grist mill and an oatmeal mill, a distillery, two stores and a tavern. It was the main stop on the stagecoach ride from Guelph to Toronto.

The Mississauga native Canadians once lived on these lands, which they ceded to the Crown in 1818. By 1827 a village had developed around the McNab grist and flour mills on the credit river, which become Norval in 1936 with the advent of a Post Office

Author Lucy Maud Montgomery, who wrote the Anne of Green series, lived in Norval from 1926 to 1935. In her journal, Montgomery expressed her appreciation for the village’s natural beauty, and declared, “I love Norval as I have never loved any place save Cavendish [Prince Edward Island]. It is as if I had known it all my life”. 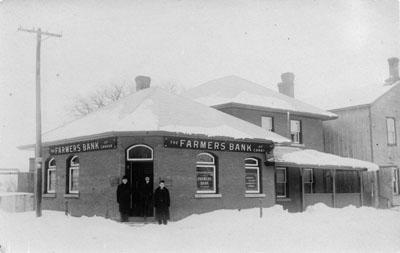 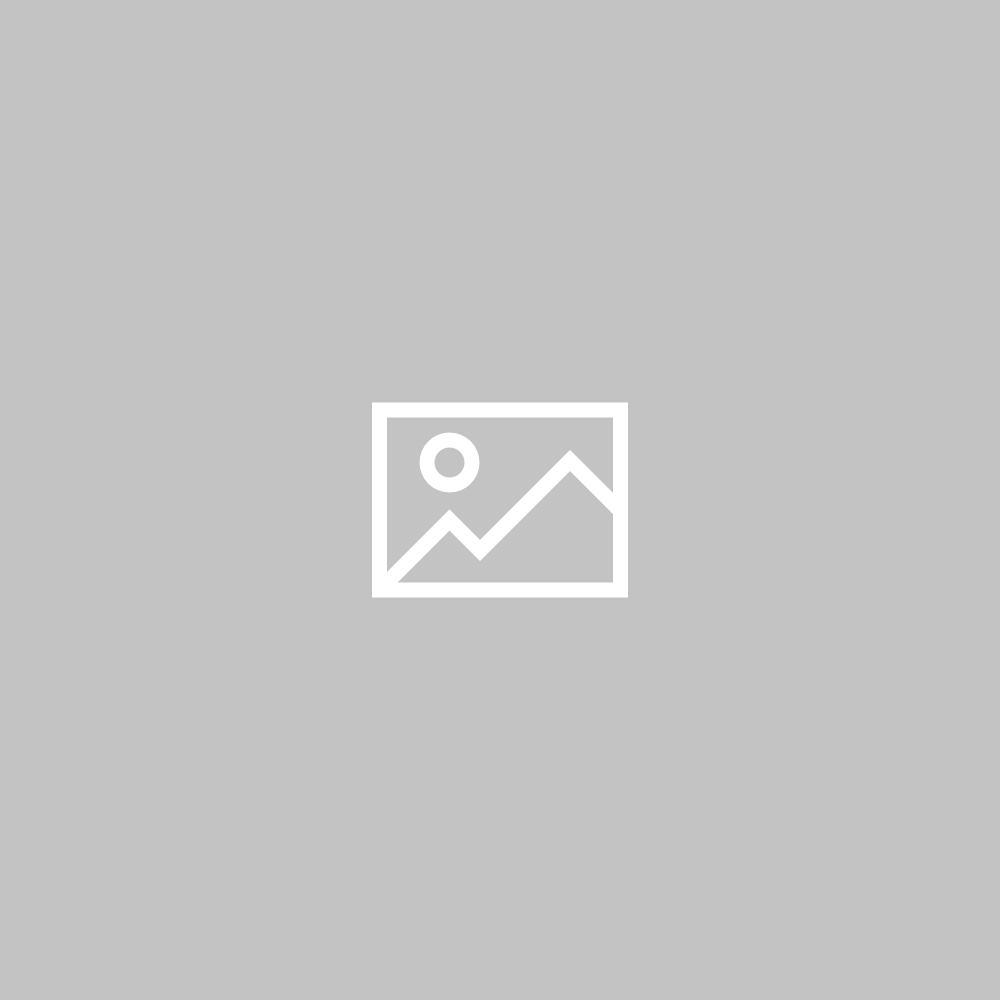